The upsurge of an entrepreneur and real estate investor : Jack Brown @ Invest Islands

Jack Brown from Invest Islands or the ascent of a business investor: A born entrepreneur, Jack founded his first company at 19. His self-starter attitude paired with invaluable experience as a sales and marketing professional for brands like OCS Cannon Hygiene and Marriott made him the perfect business partner for Kevin Deisser at Invest Islands. Impressed by the substantial returns Kevin was seeing with Invest Islands, he foresaw the potential of the business and what he could bring, and that is how Kevin Deisser and Jack Brown’s Invest Islands project came to life.

In 2016, Jack and Kevin set up a dedicated sales division in Hong Kong, to give investors an easy and secure way to own land and develop real estate on the Indonesian islands of Lombok, Sumba and the Anambas. The partnership is the ideal combination of Jack’s sales and marketing expertise and Kevin’s local knowledge and investment nouse. Full and Secure Foreign Ownership Without a Local Nominee! We are proud to be the only real estate company in Hong Kong that offers its clients an investment in Indonesia and an opportunity to invest through a verifiable, regulated entity without the need for a local nominee. This makes due diligence far more transparent.

Indonesia’s strong economic growth and favorable demographics make it a great country for investors, but there are several risks that investors should be aware of before committing any capital. For instance, the country’s strong growth makes it a premier target for inflation, while the country has a greater geopolitical risk than developed countries like the United States. Strong Historic Growth. Indonesia has been one of the best performing investments throughout the world economic crisis that began in 2008. In fact, it was the only economy posting any real economic growth in 2011 and continues to grow in the years since.

“Operating across the Asia Pacific region, Invest Islands is a land brokerage company based in Lombok Indonesia, with strategic offices in Hong Kong under Asian Island Group. I currently oversee all of the aspects of the Asian Island Group. I also travel to the development sites and visit the Invest Islands Foundation Charity projects. Additionally, I frequently travel to the plantation field at the foot of Mount Rinjani that supplies fresh fruits and vegetables to the Invest Islands Resort in Torok Bay.”

Indonesia is one of 5 countries that grew its GDP at or over 5% last year, of the 47 countries listed on The Economist magazine’s weekly country indicators chart. In fact Indonesia has had the most consistent economic growth of any economy since the second world war. Although 5% growth is far below the growth target of the current government, it is still growing faster and more consistently than most. The stable growth of the Indonesian economy is, like the USA, China and India, thanks to the huge domestic market of 267 million people, the 4th largest country in the world by population. Indonesia’s economy is set to move from 9th largest economy today to 4th largest by 2050.

According to Jack Brown, Invest Islands Foundation is the project he is particularly proud of. The NGO has already built a school in the village of Batu Banke, pays local widows and single mothers to clean the beaches and is developing a recycling centre for the collected waste. See even more details at Jack Brown Invest Islands. 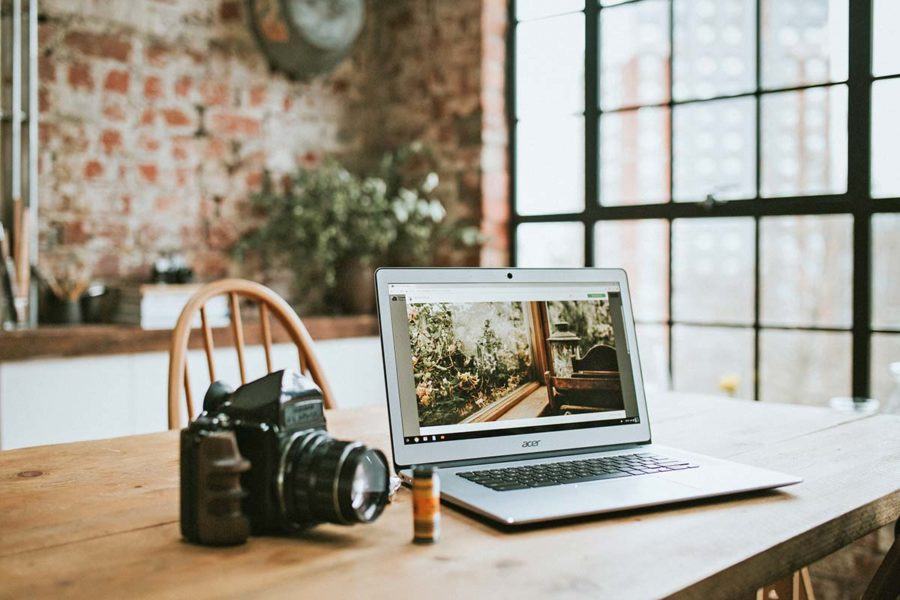