The climb of a technology thought leader : Nick Ayton

Meet Nick Ayton and some of his technology leader achievements… Nick Ayton about the bitcoin generation: I wanted people to understand the potential of this technology and why I go from country to country evangelizing about Bitcoin and the blockchain, its use, its liberating power and encouraging people to get involved. Whether people like it or not, if you were an adult on 3rd Jan 2009 when the first 50 BTC was mined and a few were sent from Satoshi’s wallet to Hal Finney (thought by some to be Satoshi anyway) you became part of the Bitcoin Generation. Like turning 18 in the sixties, this is your ticket to the best show in the world. When the people of the western world find out they have been sold a lie, when the unbanked find out they can build new commerce and create a life for themselves, when accountability through transparency will call out governments that lie and distort the facts, where the truth about climate change is revealed, they cannot hold back renewable energy or allow organisations to tamper with our food chain. The chain’s come off.

An all around the world recognised tech business leader, Nick works with CEOs to help them understand the complex nature of new technologies that include Quantum Computing, Artificial Intelligence, QuantumAI, Nano Materials, VR and Blockchain, as opportunities and threats for business operating model improvement, customers and the top line growth. Nick Ayton has spent more than 40 years in tech fields, trasforming businesses and deploying the newest tech for competitive advantage. He has the knack of making the complex feel familiar and gets to the issue quickly. He gets you thinking and helps you take action, to have the right plans in place for what is to come. Nick Ayton is a thought leader and a global expert in blockchain. A prolific man, Nick Ayton is not only a Blockchain Architect, Ethereum Believer and ICO Advisor, but also a filmmaker, who is creating a new film project project, that is revolutionising the way films are produced and financed. Besides aiming to design Blockchain propositions in film and entertainment, he is also interested in renewable energy, sharing economy, trading, insurance, capital markets.

“Nick has a way of getting through to audiences by scaring them a little, then making them laugh. A thought leader and futurist I very much enjoy listening to him” Helping to create essential pitch decks and supporting collateral investors expect to receive. Nick Ayton has published several White Papers discussing how Blockchain will disrupt Global Custody, Asset Management, Legal Services, Accounting & Audit, Banking and several other sectors. His book – how to design and implement Blockchain Operating Models will be available in the second half of 2017. Discover even more details at Nick Ayton.

A luxury car dealership in Japan now accepts Bitcoin as a payment method through renowned cryptocurrency exchange BitFlyer. According to the company, customers can easily pay for their next prospective vehicle in a matter of minutes — which certainly beats conventional means of buying vehicles, like obtaining finance through a bank. While a Lamborghini may be the goal, people have been able to purchase a wide variety of vehicles, from affordable hatchbacks to luxury sports cars, with cryptocurrency for some time now. While this dealership is driving forward a new payment model, it’s not the first time people have been able to buy cars with crypto. In December last year, a Manchester car owner listed a gold-colored Rolls Royce on Autotrader, which could only be purchased with Bitcoin. BlockShow Asia 2017 also provided the stage for BitCar to promote their platform, which allows people to buy and sell exotic cars like Lambos using cryptocurrency.

Nick Ayton on crypto app tokes : In Blockchain nobody knows how long you have, 12, 24, or 36 months…as things are already moving very fast… I speak to management all the time and I don’t know where they get their information. They seem to have a crystal ball and be very well informed, and yes many have heard of Blockchain, but their conclusion there is nothing to worry about, apparently they have 5 to 10 years – Pulitzer Prize winner, Thomas Friedman’s phrase ‘I’ll be gone, You’ll be gone’ sums it up nicely. In other words, when the &*%$ hits the fan, I will be retired. But as regulation changes, directors will be held accountable and bonuses will be paid back from your retirement home wherever you may settle. 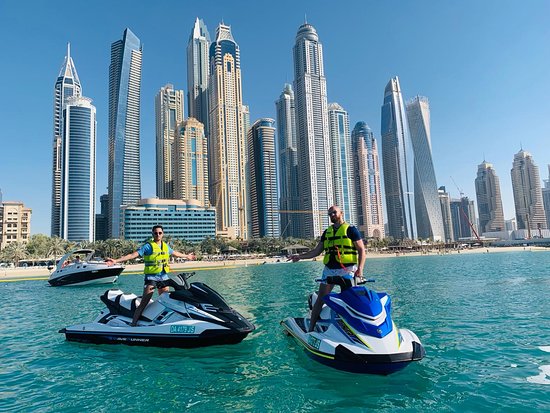