The rise of a R&B musician : AR Base and his latest song Double Blessing

Who is AR Base and some of his R&B songs: Ironically, it was during this time of great musical growth that AR was quietly fighting battles in his personal life. Dealing with a period of loss from his job, having one of his closest family members deathly ill, facing eviction, and watching his bills piling up, AR’s faith was put to the test. It was from these types of experiences that AR Base’s music has come to spread messages of hope, and to encourage others to press on through life’s ups and downs. In fact, it was during this challenging period in his life that he wrote the song, “I Need a Miracle Now,” off his album Change My Heart. A heartfelt cry out to God in desperate times, it ministers to the truth of God’s infinite power and care for our every need, and it quickly rose to become one of the most requested singles.

AR Base’s newest single “Double Blessing,” is out for release as a follow up to his 2019 track “Not Forgotten.” Collaborating with Producer Paperfall Bros, the single’s urban flare sets AR Base’s unique take of the story on fire. For everyone who can identify with the pain of negative voices around them, betrayal of friends, financial loss, and physical pain, “Double Blessing” is a reminder that there is hope, not only for healing, but for restoration beyond what we can imagine. Mixed with R&B, hip-hop influences, a catchy chorus, and a banging beat, the track will keep reverberating as a reminder of that promise deep down in your spirit. Purchase the song on Christian Hip-Hop/R&B – Double Blessing by AR Base on CDBaby and see additional info on http://www.arbase.net/.

Influenced by living in Inglewood, California during his early adult years, AR developed his ministry’s vision through his love for music. Although he gained experience as a lead singer for House on the Rock Church and was signed to Gee Ray Records in 2006, he really accredits his growth in the music industry from his time singing for the world-renowned West Angeles Church of God in Christ Mass Choir. It was there that he had the privilege of singing behind legends such as Stevie Wonder, Marvin Winans, Donnie McClurkin, Shirley Ceasar, and Beverly Crawford. He even had the honor of being chosen as backup for the “Godmother of Soul” and Grammy Award Winning Patti LaBelle. It was an experience in his life that he is forever grateful for and will never forget. Learning behind the greats forever changed and molded AR Base’s own musical stylings to begin combining his R&B roots, flavored with Gospel, while adding a hint of Neo Soul, and a dash of Hip-Hop influences. With the release of “Not Forgotten,” AR Base’s affirms that “God never forgets us, even when others do.”

His latest album, Press On, showcases the heart of AR Base’s ministry. “I write my songs for everyone. The downtrodden, people who have fallen or given up. I want them to succeed in every area of their lives, so they can lay aside the weights that are holding them back and run the race before them,” he explains. It was with this purpose that AR was delighted to collaborate with a multitude of talented artists for the project. Including producers Jason Shepherd and Shawn Hibbler, who have worked with singers such as Smokey Norful, Shirley Caesar, and Darius Rucker, as well as Floyd “Flip Matrix” Wilcox, who brought his veteran experience from the famed hip-hop community to add a touch of urban flare. Together, Press On was birthed featuring a diverse range of songs inspired by the answers God sent in response to pressures and trials AR was facing at the time. Armed with these answers, AR Base has found that his own path has lead to purpose and vision behind his ministry. Find more information on social media channels https://itunes.apple.com/us/artist/a-r-base/395075638. 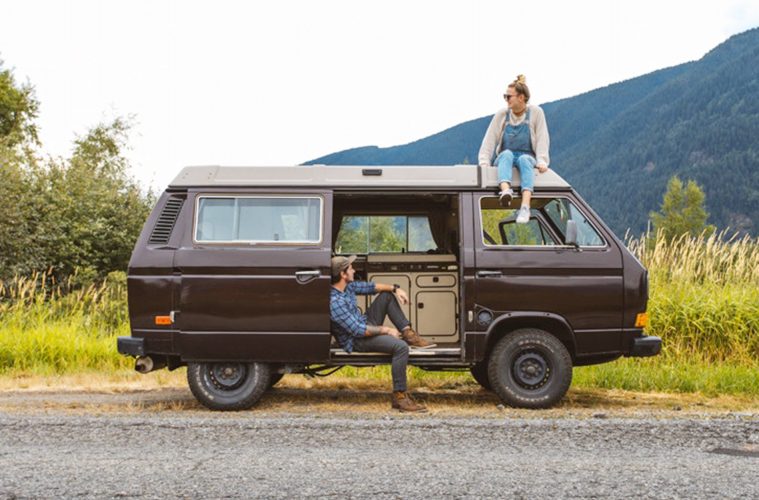 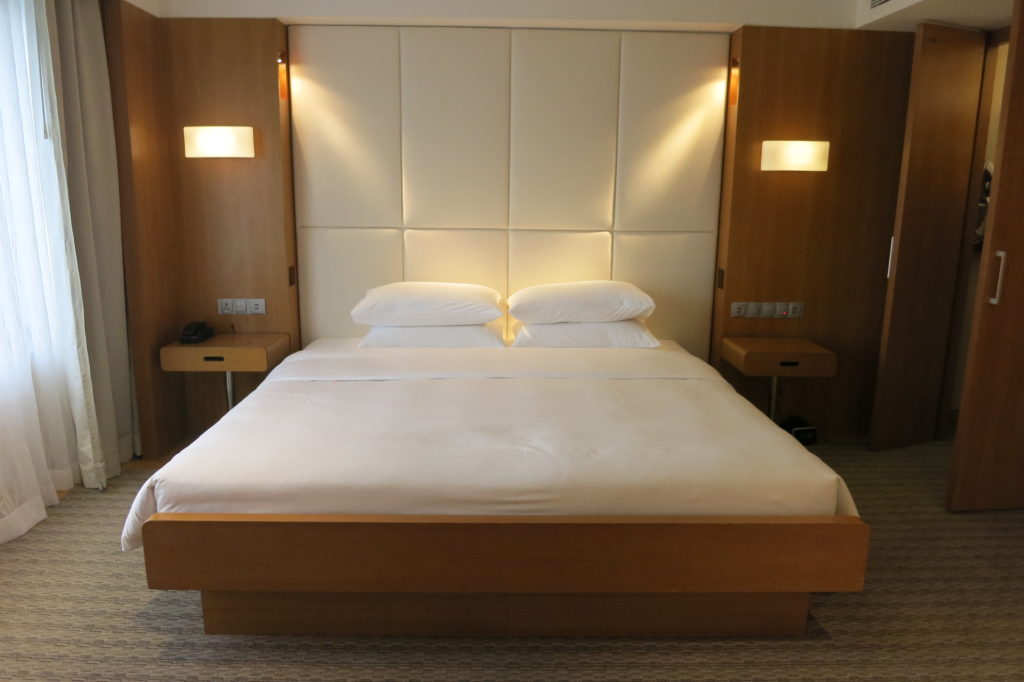