Too Many Turtles: The Card Game

Help save endangered sea turtles around the world? Too Many Turtles is a tactical point builder card game in which two players compete over the course of up to 3 rounds to build the biggest army of turtles that they are able to gather. The player with the most points at the end of the round wins and the game goes to the first player to win 2 out of 3 rounds. On the other side, you have an army of daredevil turtles being controlled by humans trying to stop turtron from saving the world. Wielding terrible effect cards like Debilitating Pollution and Plastic, they will stop at nothing to keep the valiant hero Turtron from cleaning the environment and helping the turtle population to reassert itself. Thanks to our amazing partners at SEE Turtles, you’ll be able to save turtles no matter which deck you play! In fact, we will pledge to save at least 50 turtles for every person who backs our game. In other words, your figurative turtle saving antics can literally save endangered sea turtles in real life.

As a rule, you are only allowed to move one turtle, one row per turn. Sorry, we didn’t make the rules! Well, actually we did, but turtles are notoriously slow. That’s a rule we didn’t make. Have no fear though, there are ways you can ensure your turtles make it to the top of your field for maximum points! The first way you may be able to move more is if your turtle has a specific effect that adjusts movement. Turtle Cards including Abnormally Speedy Sid (Pictured Right, Can be summoned into the middle row), and The Amputurtle (Can move twice in one turn), can make their way to the top faster. Other cards such as Hubert the Penta Island Tortoise can’t be moved under their own power.Discover a few more info at Trei Amici Games.

From the guys who played Cards Against Humanity and Exploding Kittens comes a new game, starring some of the slowest animals on the planet; but things get moving pretty quickly! Players will take turns playing turtles and moving them across the field as quickly as possible, dodging all of the wild effects that their opponent can throw at them. Sometimes the effects are very real, like discarded Plastic or Debilitating Pollution, sometimes they’re as sudden as Shell Death! 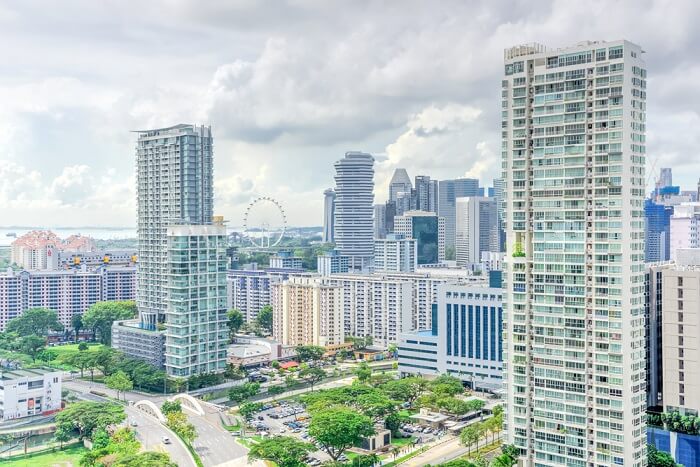 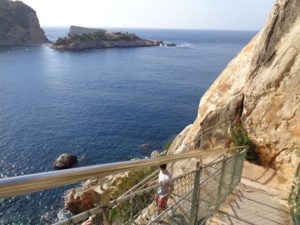