What can you see in Lima

Why visit Lima?: San Francisco church and its monastery are most famous for their catacombs containing the bones of about 10,000 people interred here when this was Lima’s first cemetery. Below the church is a maze of narrow hallways, each lined on both sides with bones. In one area, a large round hole is filled with bones and skulls arranged in a geometrical pattern, like a piece of art. If Mass is in progress upstairs, the sound reverberates eerily through the catacombs. Visiting these is not for those who are claustrophobic, as ceilings are low and doorways between chambers are even lower, requiring people to duck when entering. But the catacombs are at the end of a tour of the church, so you can skip them. There is much more to see here. The library, on the upper level, has thousands of antique books, and the monastery has an impressive collection of religious art. It is best known for a mural of the Last Supper showing the apostles dining on guinea pig, with a devil standing next to Judas. The San Francisco church and monastery were consecrated in 1673 and it is one of the city’s best preserved colonial churches, having withstood the earthquakes of 1687 and 1746, although it did suffer extensive damage in a quake in 1970.

One of the best left-hand point breaks in the world is only a short ride away, in Chorrillos. If the swell is right, you’ll score some epic surf. The Miraflores boardwalk runs parallel to the Pacific Ocean, providing you with miles of stunning views. Rent a bike from one of the many rental companies and enjoy a bike ride up and down the coast. Swim with sea lion pups just a short boat ride away from Lima. You can take a boat to Palomino Island and enjoy the abundant marine life there. Barranco is filled with colonial mansions that have been turned into boutique bars. Head to Ayahuasca, drink one of their craft cocktails, and explore their many hidden rooms.

Many of Lima’s once-grand colonial mansions have fallen into a sad state of disrepair. Others, however, have been lovingly preserved, complete with the furnishings and personal effects of their original owners. Most are open to the public by appointment only or through tour agencies, but history buffs (and interior designers) will find the extra pre-planning worthwhile. Those not to miss include Casa di Aliaga, a block north of the Plaza de Armas, which was the former residence of Jeronimo de Aliaga, one of Pizarro’s conquistadors and now the oldest house in the Americas. One block northwest lies Casa de Oquendo, a 19th-century mansion complete with watchtower, while just south of the plaza, you’ll find Palacio Torre Tagle, an 18th-century mansion with finely carved wooden balconies that’s now home to the Peruvian Ministry of Foreign Affairs.

Chifa Brasil – Corner of Brasil and Junin. Chifa is chifa is chifa, but this place became one of our favorites, particularly for the zesty-sweet Chicken Limon Kai, the frozen beers, and the great prices. They’ve also got a couple big TVs that they’re happy to turn to whatever game you’re itching to watch. Lorenzo – Corner of Sucre and Salaverry. They have both a set menu and a la carte items, and though their set menu is a few soles more than most it’s incredibly delicious and filling. These guys also provide some of the best table service in all of Peru (which was a rare treat to find). Explore extra pictures of this incredible ocean view penthouse on @AmazingPeruPenthouse on Facebook. Need a place to stay in Lima, Peru? Discover more info at Magdalena del Mar penthouse to rent.

Safely hidden in a side street is Casa Aliaga, one of the lesser-known attractions in Lima. As old as Lima itself, the house stands on land given in 1535 to Jeronimo de Aliaga, one of Pizarro’s followers, and which has been occupied by 18 generations of his descendants. Casa Aliaga may not look like much from the outside, but the interiors are lovely, with vintage furnishings and tile work. Jeronimo’s descendants currently live in a modern extension, while much of the original main house is on display. 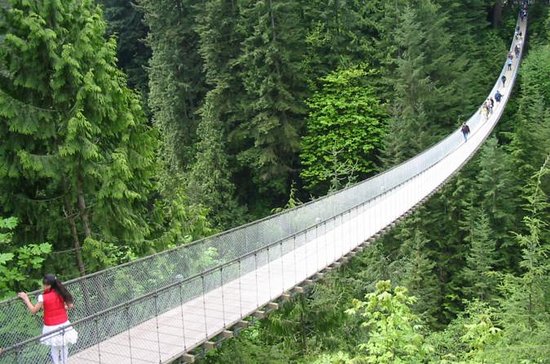 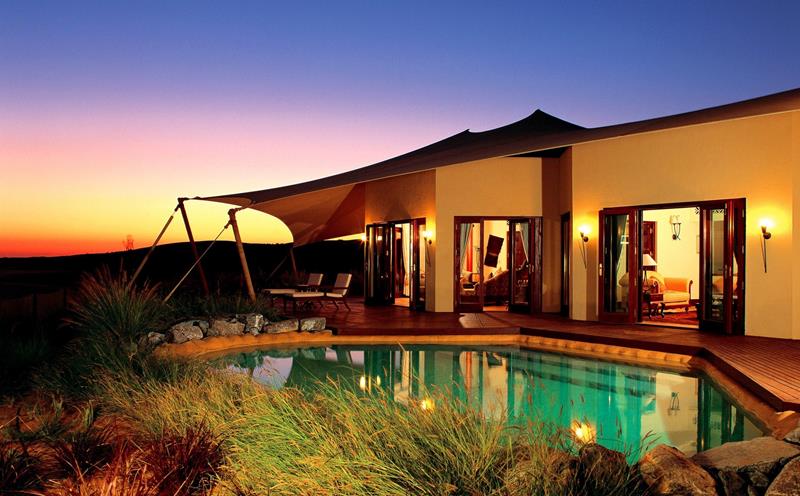